Leopold Nunan is a Brazilian-American multi disciplinary artist. He started his singing career as a lead choir boy for the Ipanema Catholic School in Rio. At 13, he started studying classical theatre and ballet, that led to numerous theatre performances. At 17 Nunan was a musical theatre working union artist, scored multiple lead roles in musicals and TV like Hair, Sweet Charity and Pocahontas (Premio Coca-Cola, Premio Sharp de Teatro). He also taught dance and performance to hundreds of kids in his homeland – won the “Teacher of the year” and multiple national awards with his own Dance Company.  Also at 17 he shot his first national televised commercial to Coca-Cola as a rebel mohawk teenager. 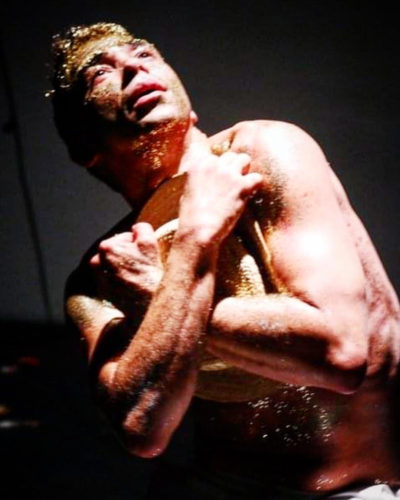 At 18, influenced by artist like David Bowie, Grace Jones, Silvester, Depeche Mode, he turned to electronic music and worked with brazilian electronica legends like Andre Gismonti (Utter Records) and Raul Rachid (Saara Saara). From Raul’s studio in Niteroi they struck together a dance floor anthem.

“I’ve Got It,” was a club hit, which led to nationwide touring. The music video aired on MTV Brazil and was played in clubs across the country. His follow-up hits “Feel The House” and “Generator” also reached a global audience and cemented his presence as a singer. Leopold is the first house music male singer in Brazil. 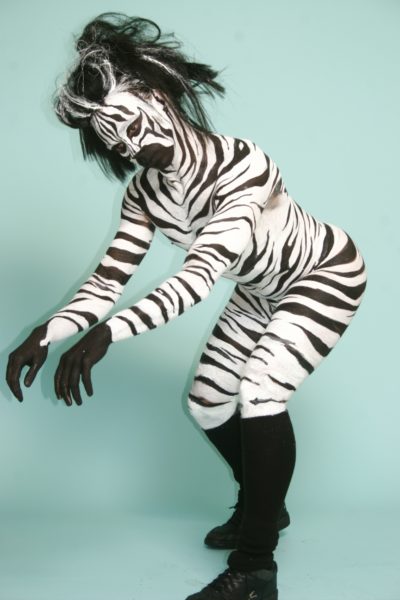 Determined to broaden his horizons and continue upwards in his flourishing career, Nunan decided to pack up and move LA at 23. He was awarded the Extraordinary Abilities Artistic Visa and was invited to pursue his career goals in America. He has since been an asset to the music, art and performance scene, bringing a tropical flavor everywhere he goes, every time he performs. He likes to say: I will bring Carnaval wherever I go. 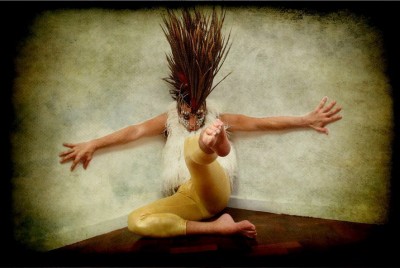 Leopold currently resides in the City of West Hollywood and from his home studio he records all his music and plans his music videos and performances.

Born and raised in Rio De Janeiro, Brazil Leopold has been known as a  chameleon for the  numerous characters he created for the stage, film and music videos. He also worked as a skilled voice over actor for numerous film characters and corporate work.

In Radio he co-hosted the awesome KPFK’s 90.7 fm for entire California, also worked as host for the legendary Brazilian Annual Carnaval Party for thousands of people, also commanded a 49 drummers school of samba just with his vocals and was twice the headliner of the legendary Long Beach Gay Pride main dance stage. 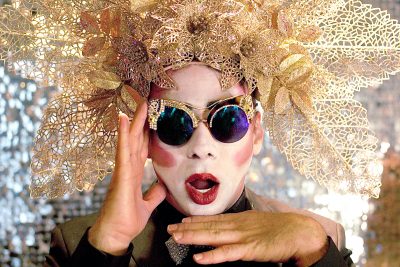 He has released independently tracks followed by music videos such as Multiple Personality, Got to be Strong, Bate Bum Bum. In 2019 he signed with Australian Global Dance Record Label “Wile Out” and joined forces to release “Banze”, a social-political statement, Leopold invited Amazon’s Xingu tribe leader Anuia Amaru to star in the music video. Music video was shot in Rio and in Salton Sea the last lawless land in the US, all shot guerilla style and completely shot and directed by Emmy Award Winner, Billy Clift.

Leo also did incredibly well in comedy and TV loved him, came up as a fan favorite of hit TV shows like “Worst Cooks in America” on the Food Network and the hilarious VH1’s “Walk of Shame Shuttle” as he plays a drag queen that needed a ride after a long night of go go dancing. He also had a great run on soyummy.com’s “Hot Mess Express” show and went viral with Beauty Studio with “Drag Reacts” reaching millions of views. Leopold is the lead actor at national Commercials form brands like, Phillps, Coca Cola, Bacardi,  GlaxoSmithKlyne, Altamed and many more.

His music and showmanship brought him to perform for 23 millions in one seating at the hit TV show in Brazil, “Amor e Sexo” at Rede Globo, led by incredible Fernanda Lima and band by Pabblo Vittar.

Singer, composer, dancer, actor and voice actor, Leopold Nunan, also known as Leo From Rio. He released his first single in his career  at the age of 19 in Rio, with the release of “I’ve Got it”, by Utter Records, by Andre Gismonti .

Other musical releases were “Ballin’ in Beverly Hills” a treatise on ostentation with the New York based drag queen Pietra Parker. “Banzé“, with the Australian record label “Wile Out” and Xingu leader Anuiá Amary, “Feeling like myself again“, with a clip recorded in Rio with the participation of Leo’s Drag Mother, the icon Lorna Washington. The fun video “Multiple Personality” where he changed his looks 47 times in the video. Then there is “Got to be strong“, and the funk “Bate Bum Bum“, with a video recorded in Los Angeles.

As a young teen while still in Brazil, he started a career in modern ballet, starred in plays awarded with the prestigious Sharp and Coca Cola Theater Prize. Leopold has sung with Lady Miss Kier of Deee Lite, Chaka Khan and Sheila E at the iconic Long Beach Gay Pride. He has headlined major stages singing live for thousands at the LA County Fair, DTLA PROUD/LA Pride, Queer Mercado, WEHO Pride, The Hollywood Carnival and Brazilian Carnaval. He was also a fan favorite on the Food Network’s hit show for two seasons, “Worst Cooks in America”. In Brazil, he sang on Fernanda Lima’s “Amor e Sexo” program, making a historic tribute to Cazuza.

Leo ghostwrites and releases music for Meta’s Facebook under the name “Leo From Rio” and has “gone viral” with hit songs like “LGBTQIA+”, “Pista Eletrica” and “Eu tive em Copa”. 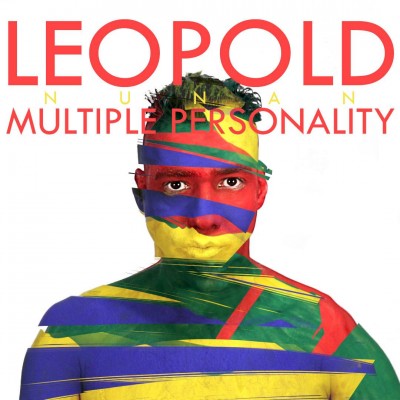