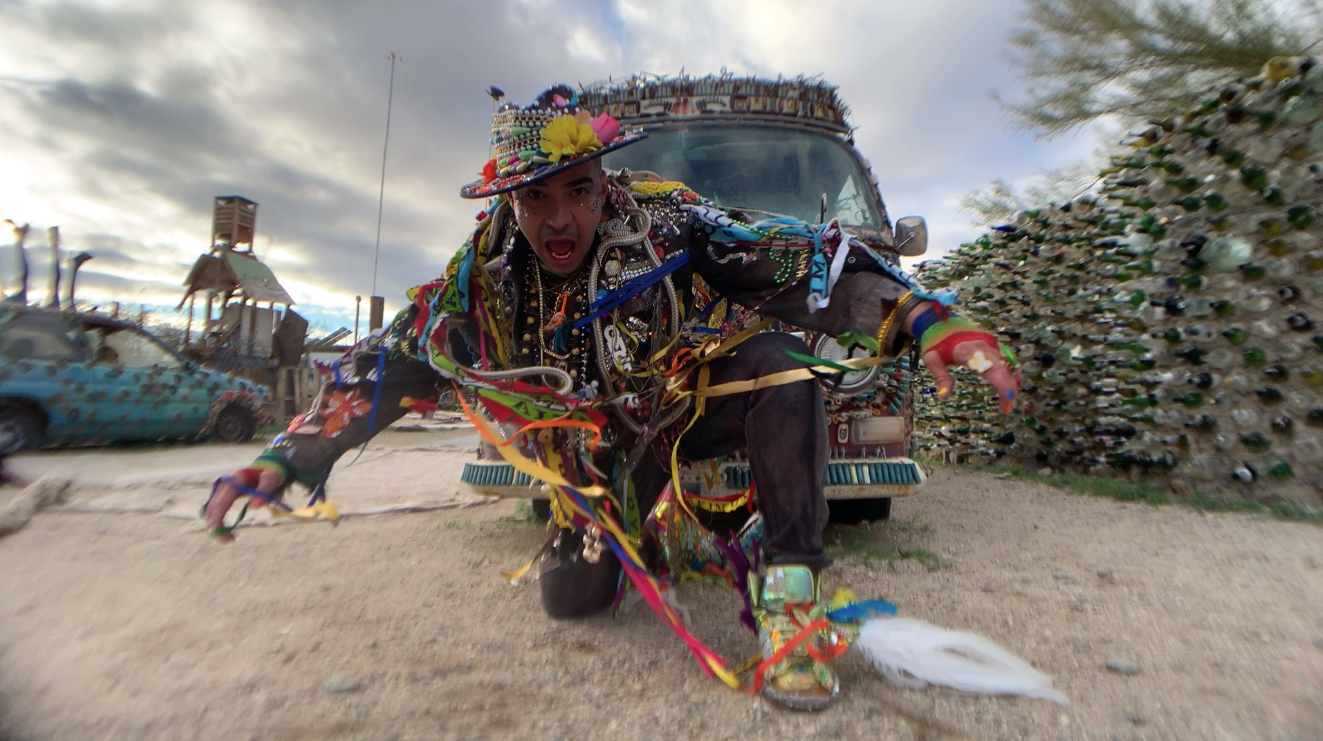 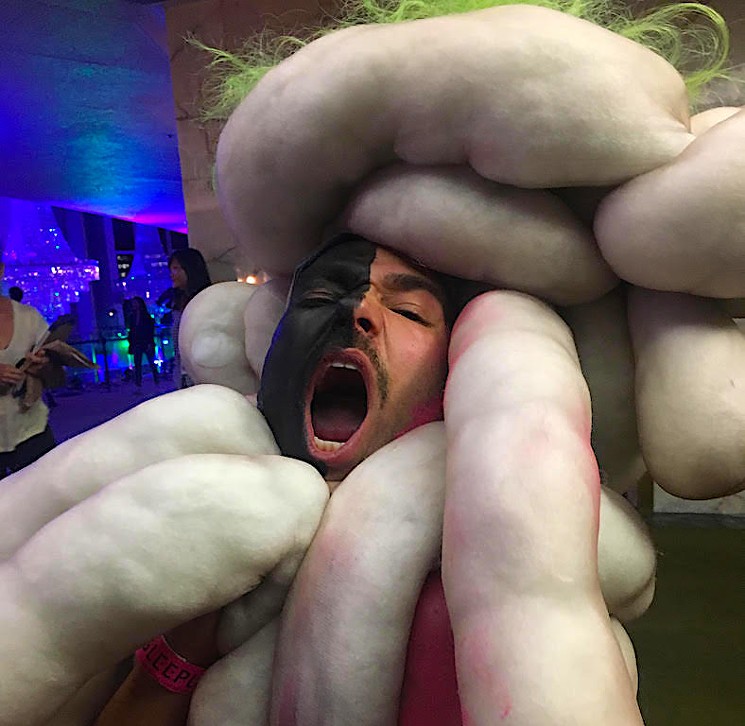 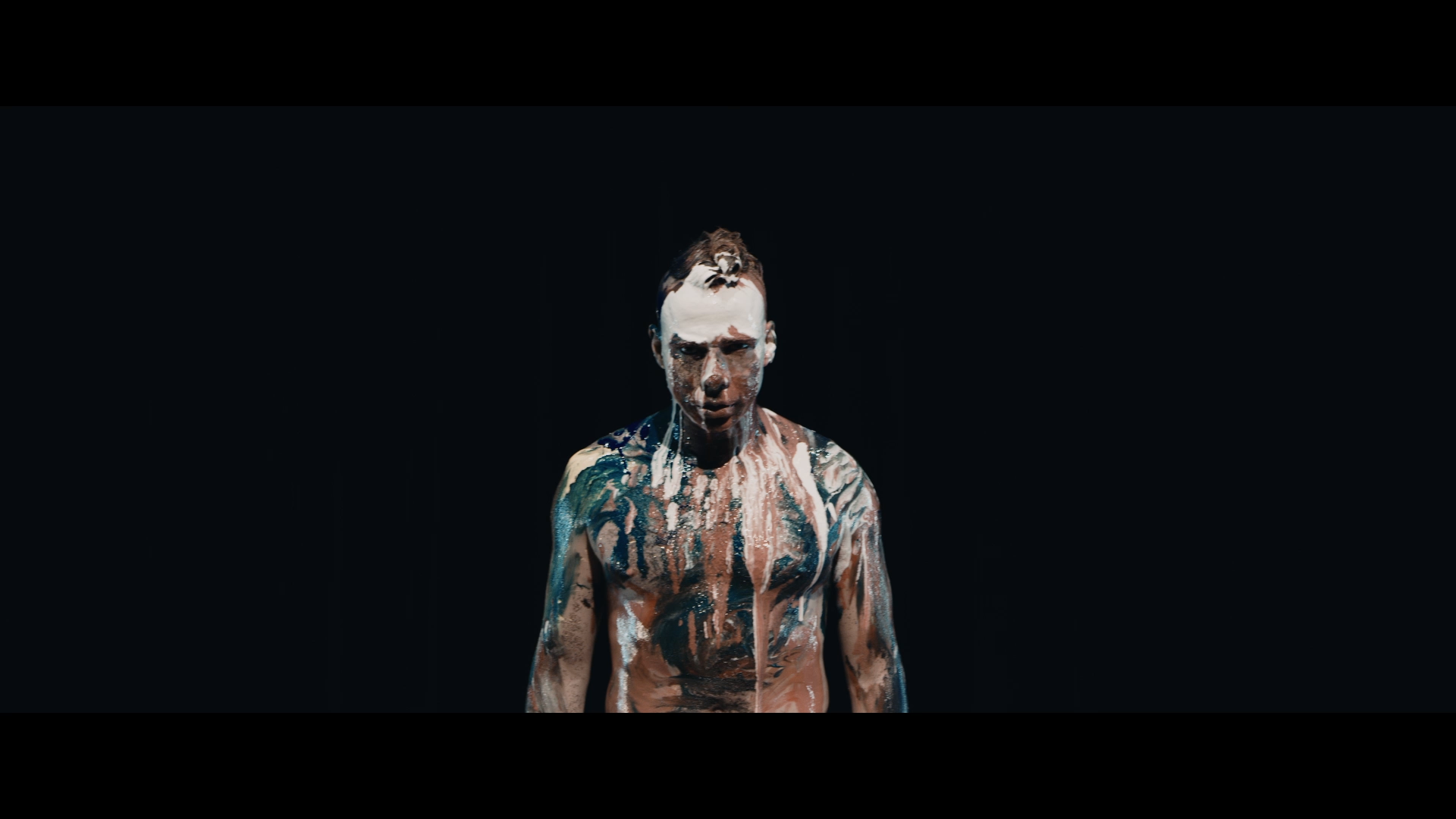 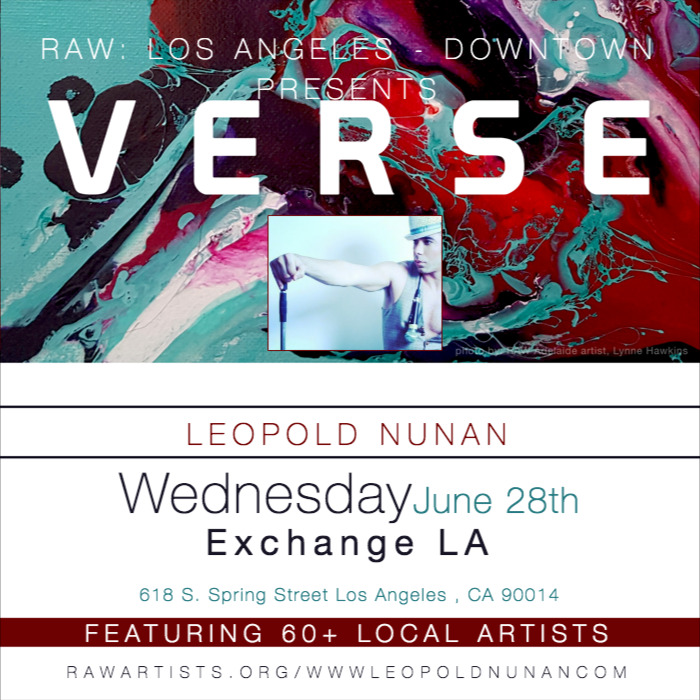 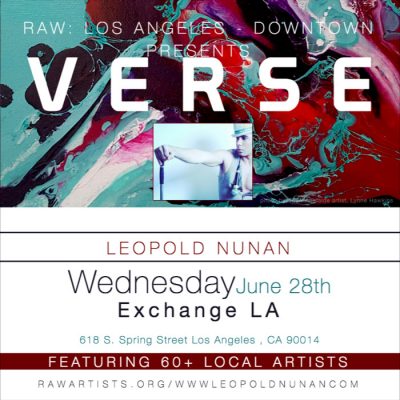 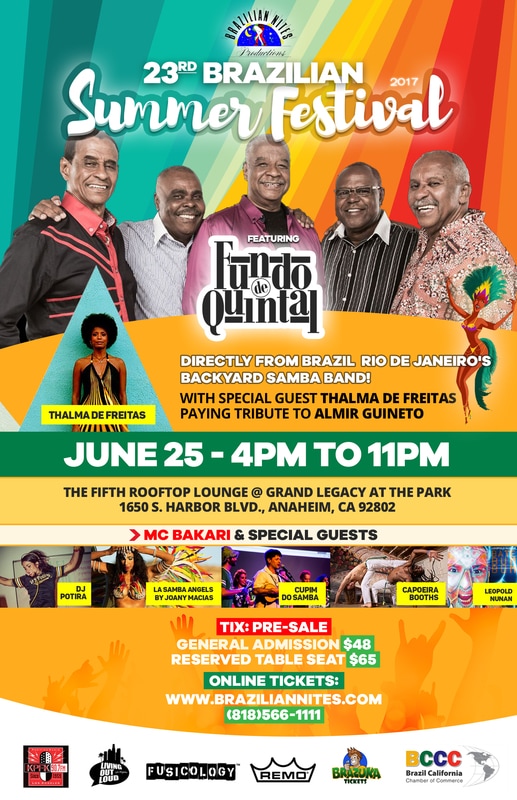 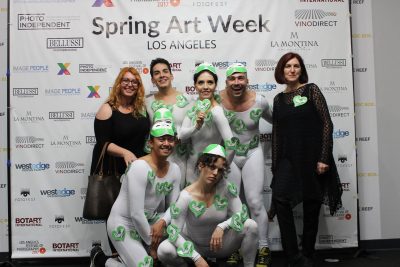 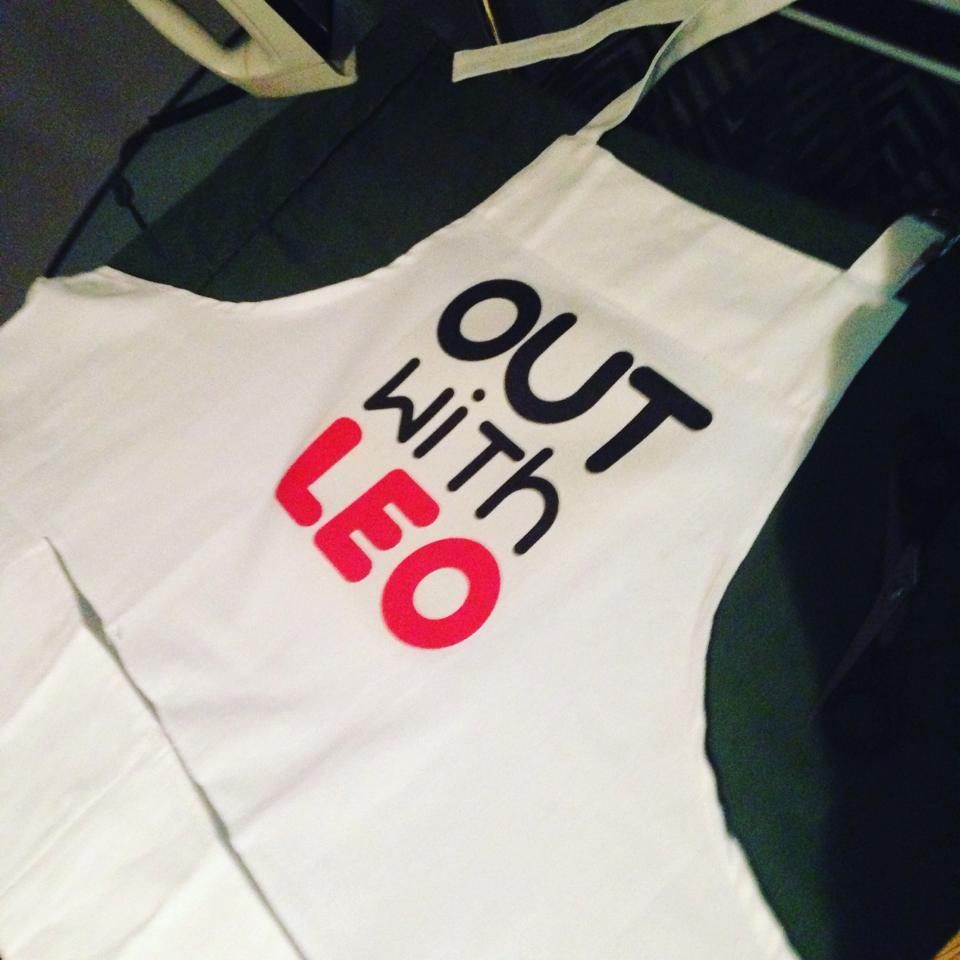 Caipirinha (Portuguese pronunciation: [kajpiˈɾĩj̃ɐ]) is Brazil‘s national cocktail, made with cachaça (pronounced: [kaˈʃasɐ]) (sugarcane hard liquor), sugar and lime.[2] Cachaça, also known as pinga, caninha, or any one of a multitude of traditional names, is Brazil’s most common distilled alcoholic beverage. Although both rum and cachaça are made from sugarcane-derived products, in cachaça the alcohol results from the fermentation of fresh sugarcane juice that is then distilled, while rum is usually made from refinery by-products such as molasses.[3] 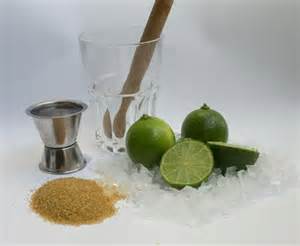 The drink is prepared by muddling the fruit and the sugar together, and adding the liquor. This can be made into a single glass, usually large, that can be shared amongst people, or into a larger jar, from where it is served in individual glasses.

PAST EPISODE OF OUT WITH LEO: 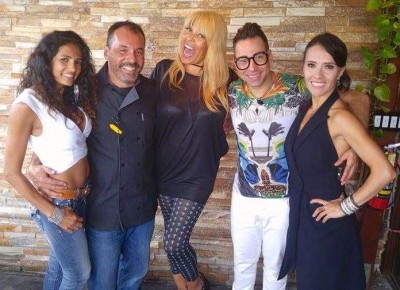 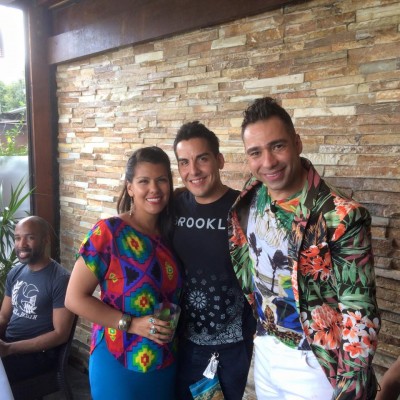 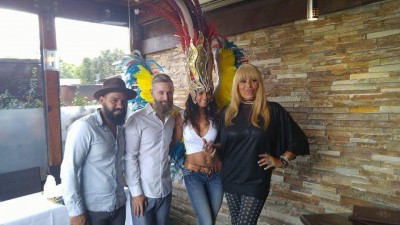 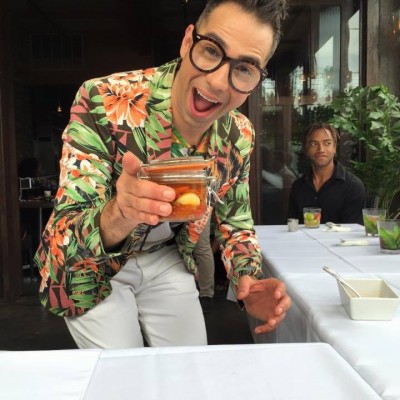 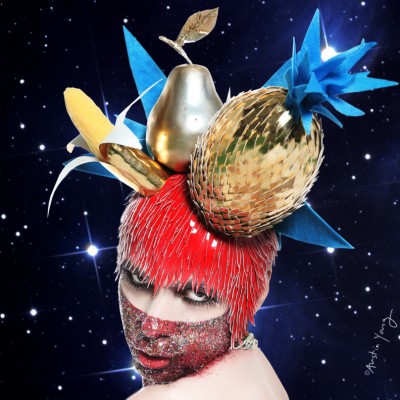 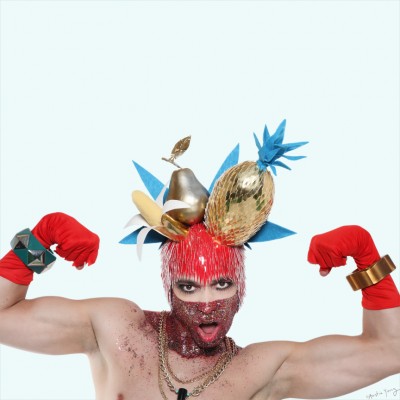 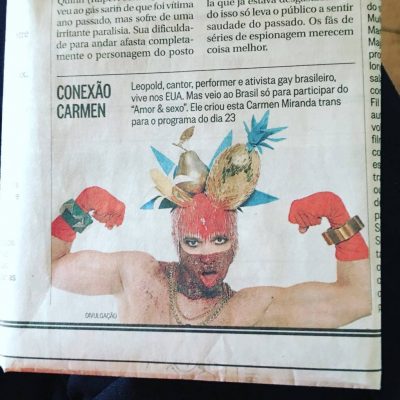 MAKE UP BY ALFRED MERCADO

JEWELRY BY KAROL B FLY 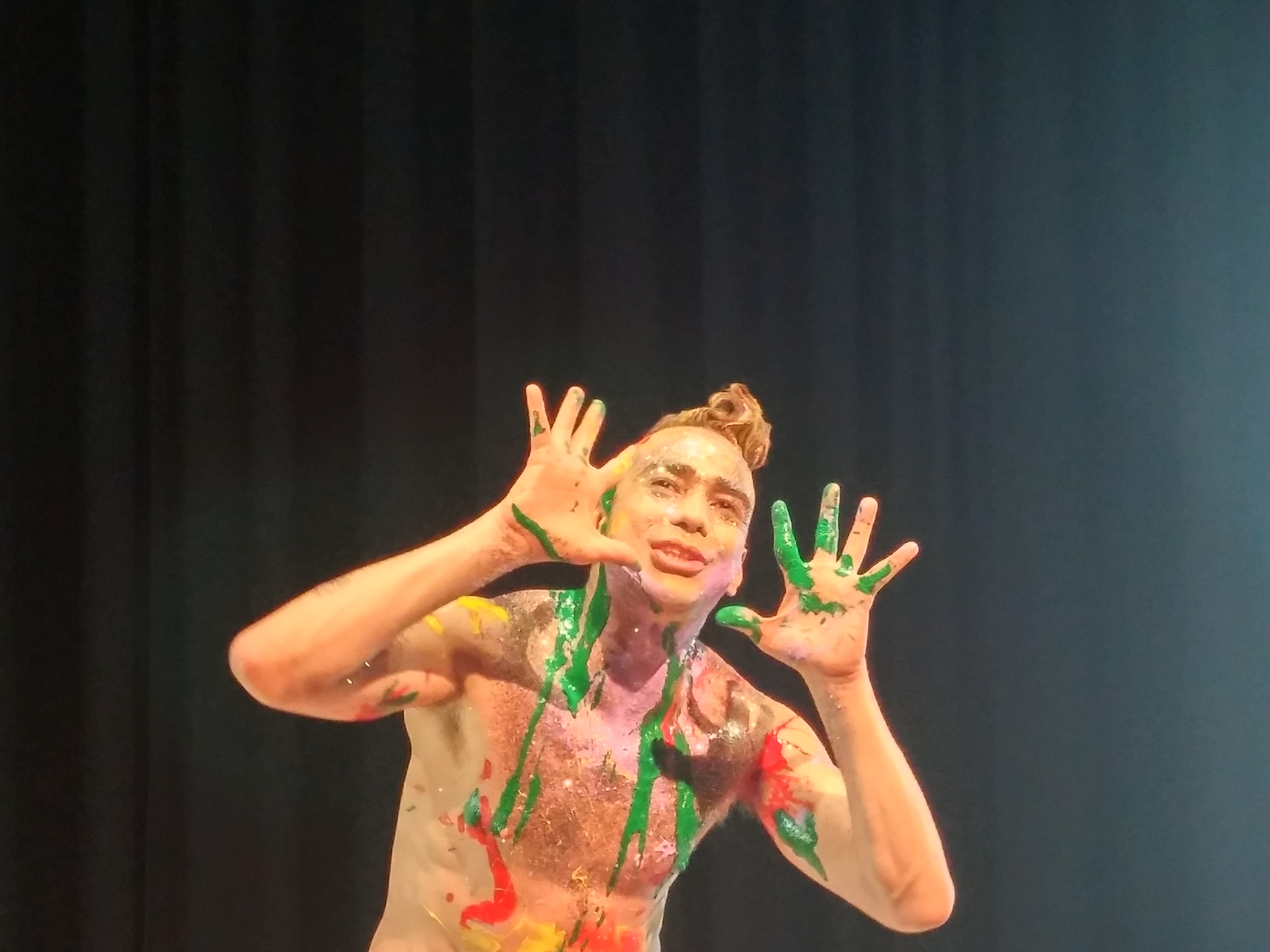 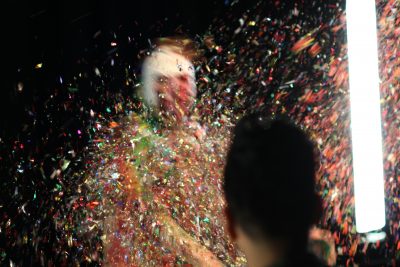 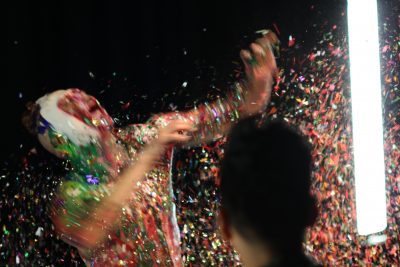 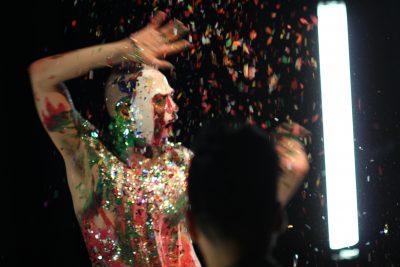 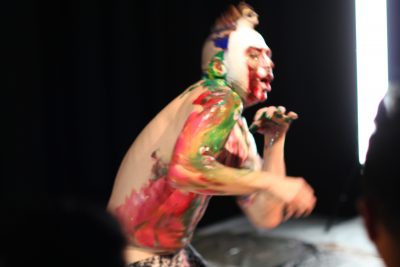 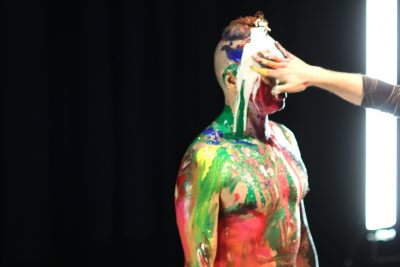 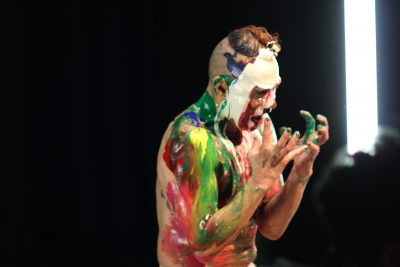 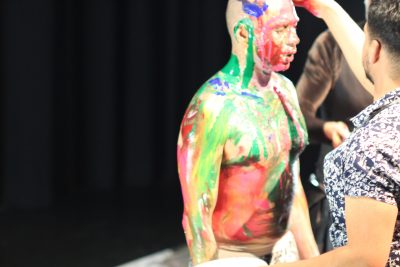